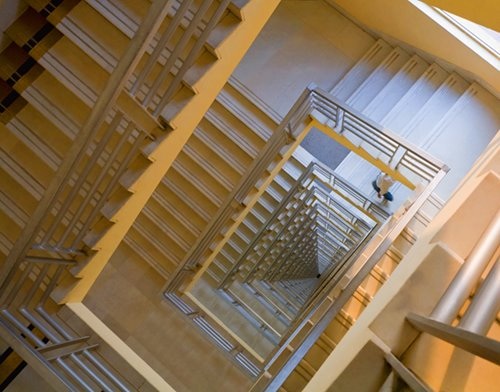 Part of a sporadic countdown to 50.

I made a list of a lot of things I wanted to do this year, my “year of 50.” Take a vacation. Check. Spend more time with friends. Check (so far). Lose some weight. Check (so far). Do things I’ve always found excuses not to do in the past. In progress. 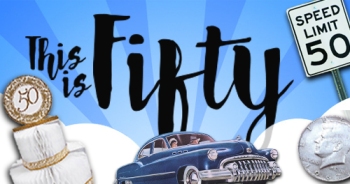 It certainly could have been. The longest I’ve ever lived in any one residence is eight years, and that was the house I bought right after my divorce. Almost eight years to the day we moved in, the kids and I moved out and into what is my apartment now. On June 1, I’d have been there seven years – making it the second-longest address I’ve had in my lifetime.

So, really, moving could have been a possibility. It just wasn’t at the time of my list.

Sure, I’ve often looked to see what was available in the area. My current building isn’t secure, my mailbox is out in the open and I worry about freelance and royalties checks “disappearing.” There’s no garage, no deck, and I’m convinced one of my neighbors is dealing drugs.

But I have always decided to stay. It’s a nice enough apartment, and really, for the price and the location – you can’t get an apartment that big anywhere close.

But the first week of April I announced I was going to get serious about finding a new place, and less than two weeks later I had a place and had given notice to my landlord. The new apartment is in a secured building, with a locked mailbox, and there’s a garage, deck and fireplace. I’m excited.

Then yesterday it hit me: It’s on the third floor.

Why does this matter? Because I’m almost 50. My knees and my ankles and my legs are Almost Fifty. Who gets older and thinks, “Wow, I should move somewhere that makes me climb even more stairs that I do right now.”

Who does it? Well, me, apparently. I do. Apparently the thought of lugging groceries up to the third floor didn’t cross my mind, or carrying the 20-pound bag of dog food – or being dragged by the leashed 45-pound Lab, for that matter.

I just did as I do – I fell in love with the apartment, the deck, the view, the garage, the fireplace … and signed on the dotted line.