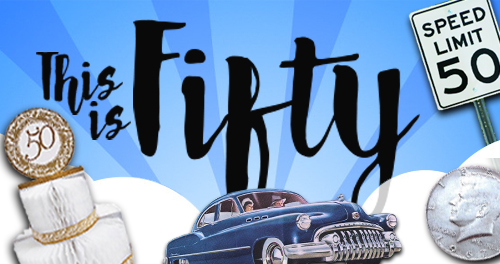 Part of a daily countdown to my 50s.

There are more, I’m sure, but I’ve forgotten them. And I need to spend the next three minutes trying to stand up so I can go switch my laundry.